When I write it’s because I want to share the stories I have swimming around in my head—and believe me, I have a whole school of colorful fish up there. When I share these stories, I am giving a part of me, a part of which I stand for, and a part of my deep and most uninhibited thoughts.

When I share my stories I do not expect something in return. Yes, it would be amazing to have a publisher decide my stories are fit for publishing, but then again, it’s not expected… I can continue to write freely and enjoy the simple fact that I am sharing and giving unconditionally. Thank you for sharing your time and reading my blog! 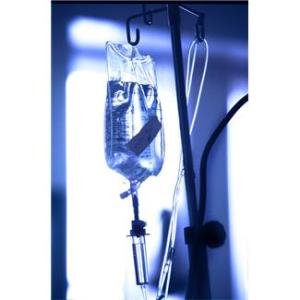 “Elsa,” I spoke softly. Nothing but a small snort escaped from the back of her throat. I gently touched her hand with mine and leaned in closer. “Elsa, wake up!”

Her eyes slowly opened as her mouth closed. She focused on my face, and then finally recognized me. “Liesa, my dear. Your hands are like ice.” She rubbed them between her own—trying to thaw them out. “Have you been here long, my dear?” The air from the breathing machine whistled by the top of her head.

“Just long enough to get settled.” The tube of oxygen continued to hiss so I reached for it. “Shouldn’t you have this on?” I brought it up over her head and tucked it behind her ears.

“Oh, that’s for old people,” she joked. “My ninety-one year old lungs work just as well as they did when I was as young as you.” She positioned the air vents under her nostrils.

I smiled at her. “Is there anything I can get you? Anything you need?”

She leaned in closely. “Did you get me some Sugar Babies?” Her eyes were hopeful. The back of her snow white hair was tousled and flattened by the way she had been laying on it before I had awoken her.

I couldn’t resist the huge smile plastered across my face when I reached in to my backpack. Of course I remembered her favorite—yet forbidden—treat. I reached in the outer pocket and pulled out a box of Sugar Babies and handed them over before she had a chance to grab them.

Elsa’s chin tucked in to her chest and she raised her shoulders as she giggled. She caressed the yellow and orange box between her hands for a brief moment, and then fumbled to access its contents.

“Here, let me help you with that.” I popped the perforated opening with my finger.

Elsa quickly spilled some in to the palm of her hand and then popped them in to her toothless mouth. “Oh, how abtholutely delighthful.”

I was always so happy to see how such a small thing could make her so happy.

“How was school today?” She smacked at the tasty treat.

School was not a subject I liked to discuss. As a junior in high school, I still needed to complete the current year and still had yet another whole year to go. I shrugged my shoulders.

Elsa continued to gnaw on the same Sugar Babies—she could make them last longer than anyone else I knew. She tucked the box of contraband in a small pull-out drawer in her hospital tray—then shoved the entire tray table on wheels to the side. Small amounts of sticky caramel peaked out from both corners of her mouth. “Oh dear,” she said. “I take it you had another rough day at school.”

More about this author on Amazon!

Join Melissa Grace in the bardroom!

♓ Melissa Grace, an avid motorcyclist, devoted martial artist and passionate violinist, grew up believing she would someday be a stunt woman. This is her own personal blog where she likes to share thoughts, stories, and whatever other "Inexplicable Thoughts" come to mind. ♓ 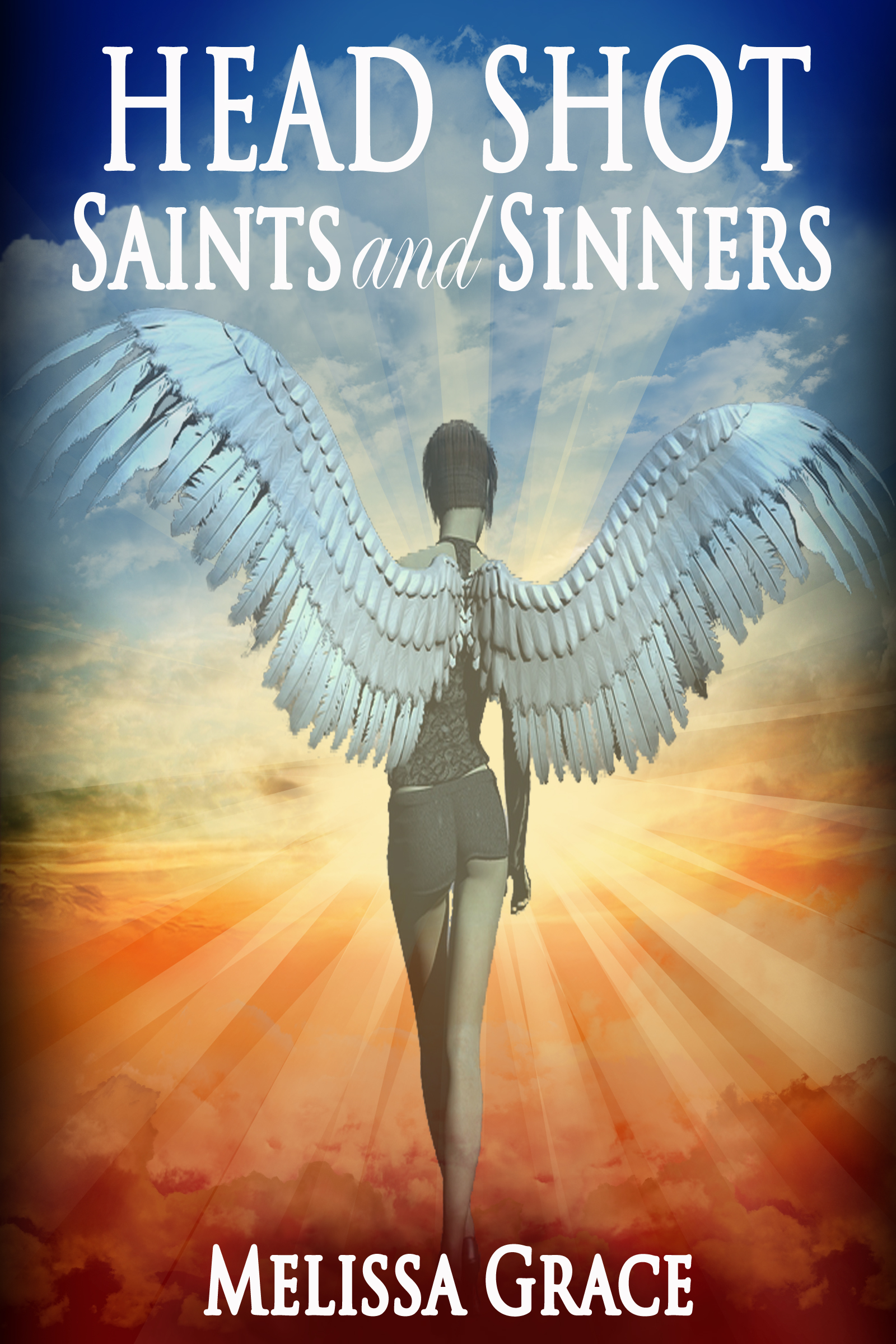 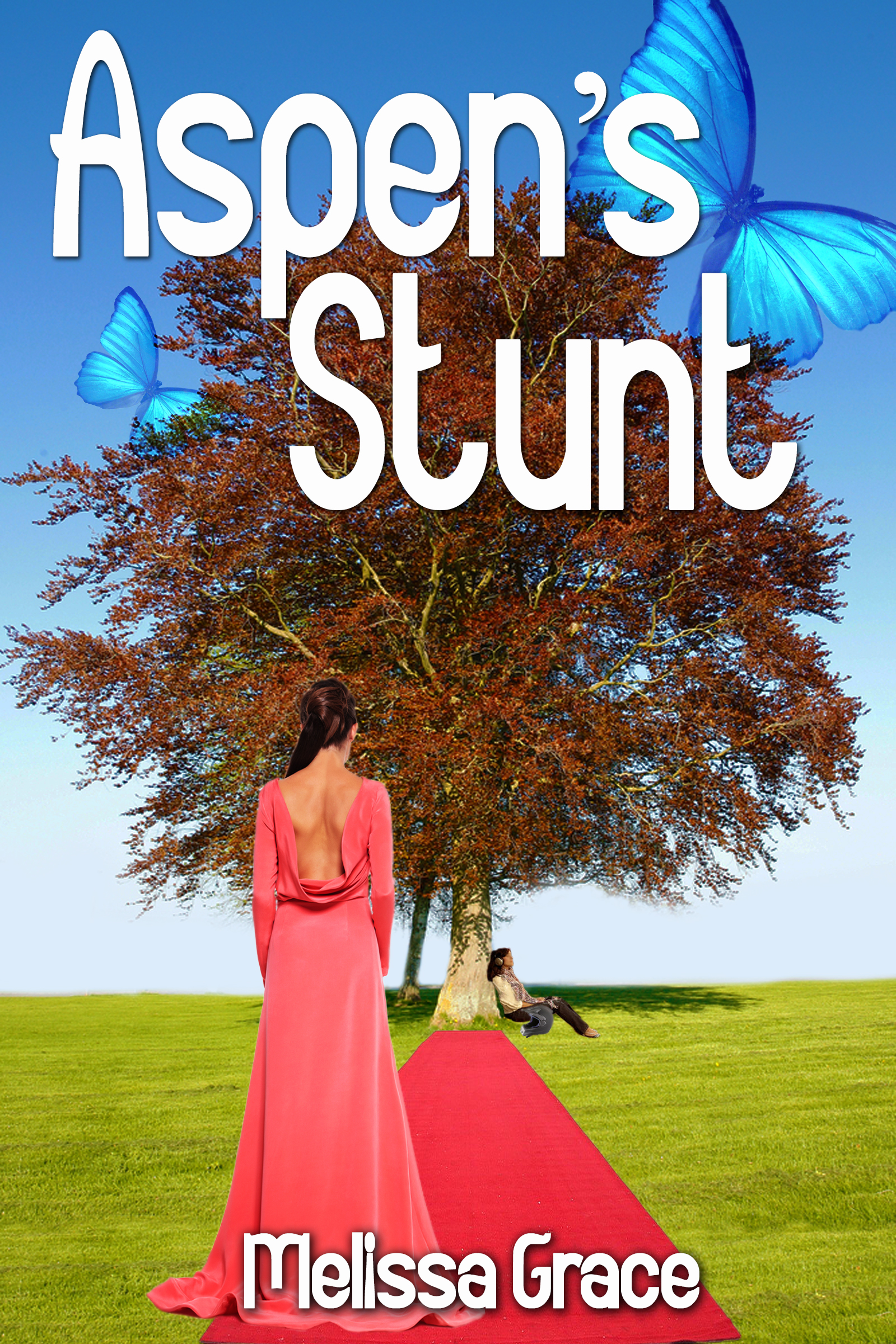 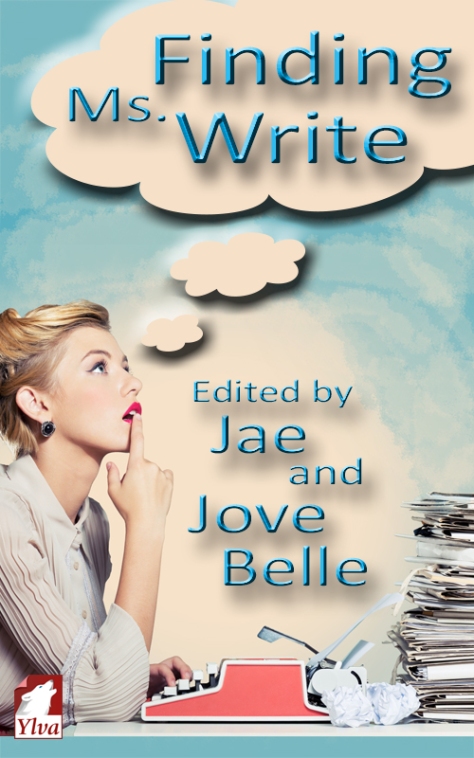